This week sees the launch of Litecoin’s (LTC) all-new privacy extension, and some high-profile fashion retailers announcing their acceptance of its tokens as payment.

Meanwhile, Shiba Inu (SHIB) have revealed that they will be launching their new online P2E game. How can the new and sleek looking Logarithmic Finance (LOG) cross-chain compete with these two well established crypto projects?

Litecoin (LTC) – The Granddaddy of Altcoins

Litecoin (LTC) is one of the original ‘altcoins’, launched way back in 2011. It was designed to draw from Bitcoin’s (BTC) first open-source code to produce a whole new cryptocurrency.

However, when comparing Bitcoin (BTC) to Litecoin (LTC) we can see that Litecoin (LTC) has started outperforming its parent coin in some areas, especially in general efficiency. It is designed to execute fast and secure payments with minimum fuss. It enables users to trade extremely efficiently, with transaction processing speeds of 54 per second. It can also manufacture new blockchain in under 2.5 minutes. Bitcoin (BTC) takes 10 minutes to perform the same task.

Litecoin (LTC) has been in the news a lot recently due to the highly anticipated launch of the new MimbleWimble (MWEB) upgrade. The MWEB introduces advanced new privacy features and also brings about key performance upgrades for the blockchain. As well as allowing private and secure transactions on the Litecoin (LTC) blockchain, MWEB also eliminates unnecessary transaction data using compression. This greatly improves speed and scalability.

It’s a period of rapid growth for Litecoin (LTC). Add to the fact that one of the world’s most famous fashion brands, Gucci, announced earlier this month that it will now be welcoming Litecoin (LTC) as a means of payment, and it is exciting times for the archetypal altcoin.

Shiba Inu (SHIB) is a meme coin and a quite different animal to Litecoin (LTC). It is based on the same meme as the Elon Musk-backed Dogecoin (DOGE); yes, that cute Japanese dog. 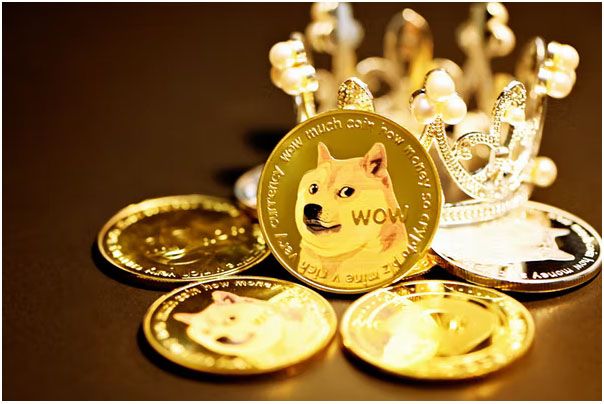 However, Shiba Inu (SHIB) was created to be a ‘Dogecoin killer’ in 2020, by founder Ryoshi. Ryoshi’s identity is a secret, which adds an intriguing mystery to this cryptocurrency.

Last year, Shibu Inu (SHIB) hit the headlines when it made gains of over 25 million percent! A mind-boggling leap, and a great example of just how insanely profitable these types of currencies can be. This was proved when one trader’s investment of $13,000 in Shiba Inu (SHIB) in 2020 famously rose to an insane $5 Billion by 2021! Who wants to be a billionaire? Count me in!

There is always a buzz around Shiba Inu (SHIB), as its creators seem to add new and interesting features on a weekly basis. The latest hype surrounds the announcement of the launch of its new play-to-earn (P2E) game, which will delight the game enthusiasts of the Shiba community, and attract more investors at the same time.

How can a newcomer like Logarithmic Finance (LOG) compete with such big hitters in the cryptocurrency exchange? 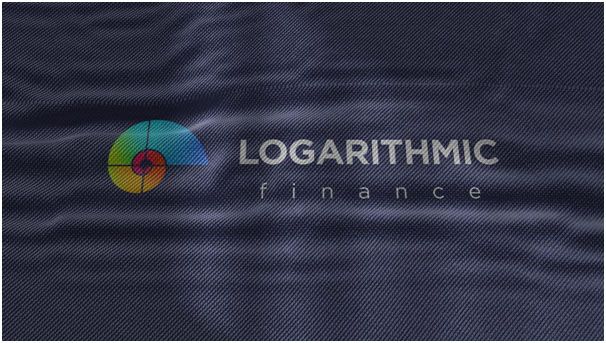 Well, for a start, it is a new and innovative platform that lets you create liquidity pairings on the blockchain of your choice. This revolutionary software has been crafted for convenience and speed, making it quicker and easier than ever to trade coins on its fully interoperable blockchains.

Logarithmic Finance (LOG) is teaming up with some of the most well-known and successful players in blockchain this year, including Polygon (MATIC), Binance Smart Chain (BNB), and Solana (SOL). This creates blockchain interoperability in decentralised networks. This all makes your cryptocurrency investment much safer and means that when the big boys like Binance (BNB) start showing bullish behaviour, then so will your investment in Logarithmic Finance (LOG). So there’s no chance of FOMO when prices start climbing.