As the saying goes, a dog is man’s best friend. Once you form a connection with them, you can be certain that these loyal animals will never leave your side.

A Shiba Inu in China, named Saisai, proved this to be true by trekking 8km over two hours to return to his previous owner, Zhao.

According to the owner, she had previously given him away to her friend due to her asthma and allergy to dog fur.

South China Morning Post (SCMP) reported that Zhao and Saisai lived with each other for almost eight years in Heilongjiang, China.

In the caption to her Douyin post, she said she suffers from severe asthma and recently discovered she was allergic to dog fur after a hospital stay.

Therefore, she had no choice but to give the dog, which she had raised for eight years, away to her friend who lived 8km away.

Nevertheless, this didn’t stop the loyal pup from allegedly running for two hours to reunite with Zhao. 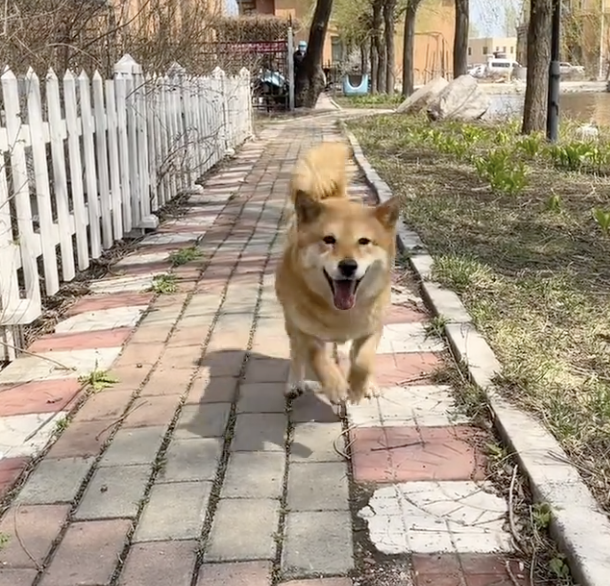 The journey back home must have been arduous one — Saisai couldn’t stop drinking water when he returned. 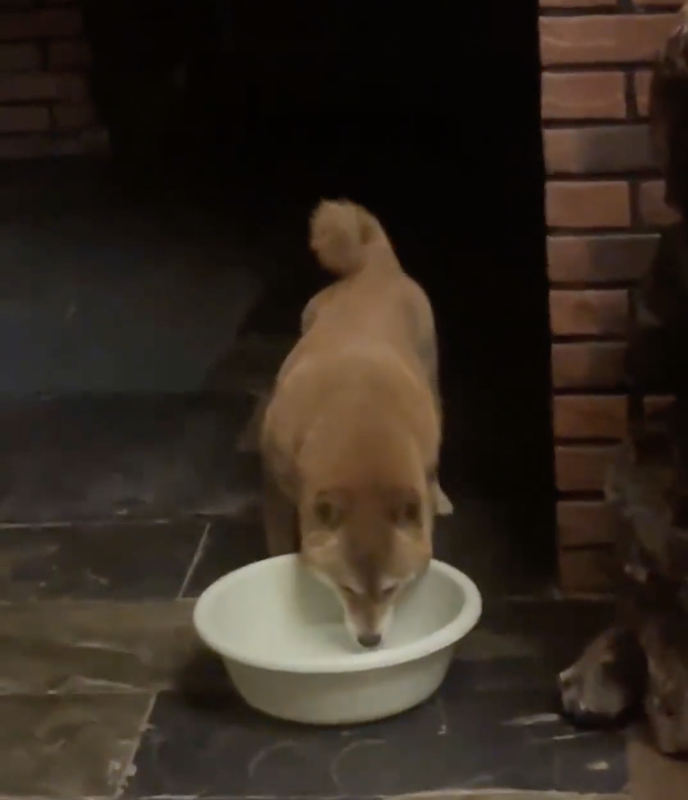 Thankfully, a new dog house was built for Saisai, who will now continue to live with Zhao forever.

Owner did not expect to reunite with Shiba Inu

In the Douyin video, Zhao expressed her surprise at seeing the dog at her doorstep.

When she heard a noise at her door, she did not expect to see her beloved Shiba Inu waiting on the other side.

She can be heard asking in Mandarin, “How did you come back? How did you run back?” 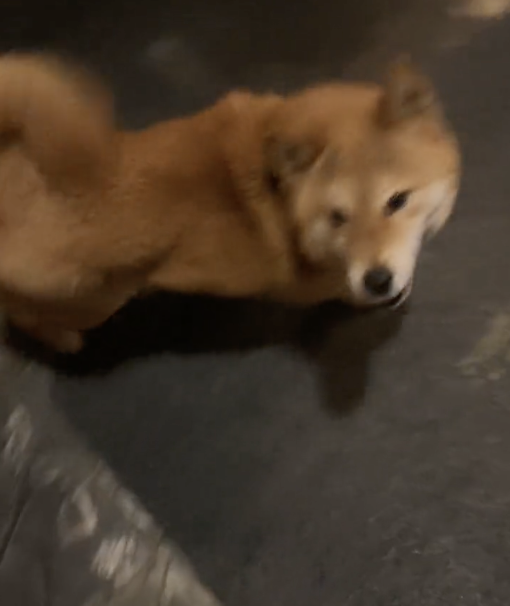 In the next scene, tears could be seen streaming down the dog’s face.

Gently patting his head, Zhao comforted the canine and told him not to cry.

But at the end of the video, she herself sniffled, presumably because she was feeling emotional from the unexpected reunion.

When this video was reposted to Facebook by SCMP, many were impressed by the dog’s loyalty and touched by the pair’s moving reunion. One said the dog had clearly chosen Zhao to be his owner, so she has to treat him well.

Another person reiterated that Saisai’s journey back home must have been arduous. So he deserves all of Zhao’s love for his unwavering dedication.

One commenter even shared a similar experience she had with four of her dogs. She had allegedly sent them away as she was unable to feed them daily. However, they unexpectedly returned home four days later. To this day, she has no idea how it happened.

Hope the two will live happily together

It is unfortunate that Zhao and Saisai had to be separated at first due to Zhao’s asthma.

Thankfully, they were able to find a solution that allows them to live together without compromising her health. After all, the loyal dog has made it clear that he wants to be by her side no matter what.

We hope that the two will continue living together happily for many years to come.

Have news you must share? Get in touch with us via email at news@mustsharenews.com.

Featured image adapted from @044440ZYZ on Douyin and Douyin.