The release of the latest US Producer Price Index (PPI) data, which measures factory gate price inflation, could significantly impact Bitcoin, Ethereum and other cryptocurrencies when it is released at 13:30 GMT on Wednesday, January 18. The econometric is seen as a forewarner of more general consumer price inflation since it measures the cost of goods after production, or the ‘wholesale’ price.

Ethereum whales continued their accumulation of Shiba Inu, the second-largest meme coin in the ecosystem. Shiba Inu (SHIB) ranks in the top ten most traded cryptocurrencies among 100 largest whales on the Ethereum blockchain. This could fuel a bullish narrative for SHIB and drive the meme coin’s price higher. 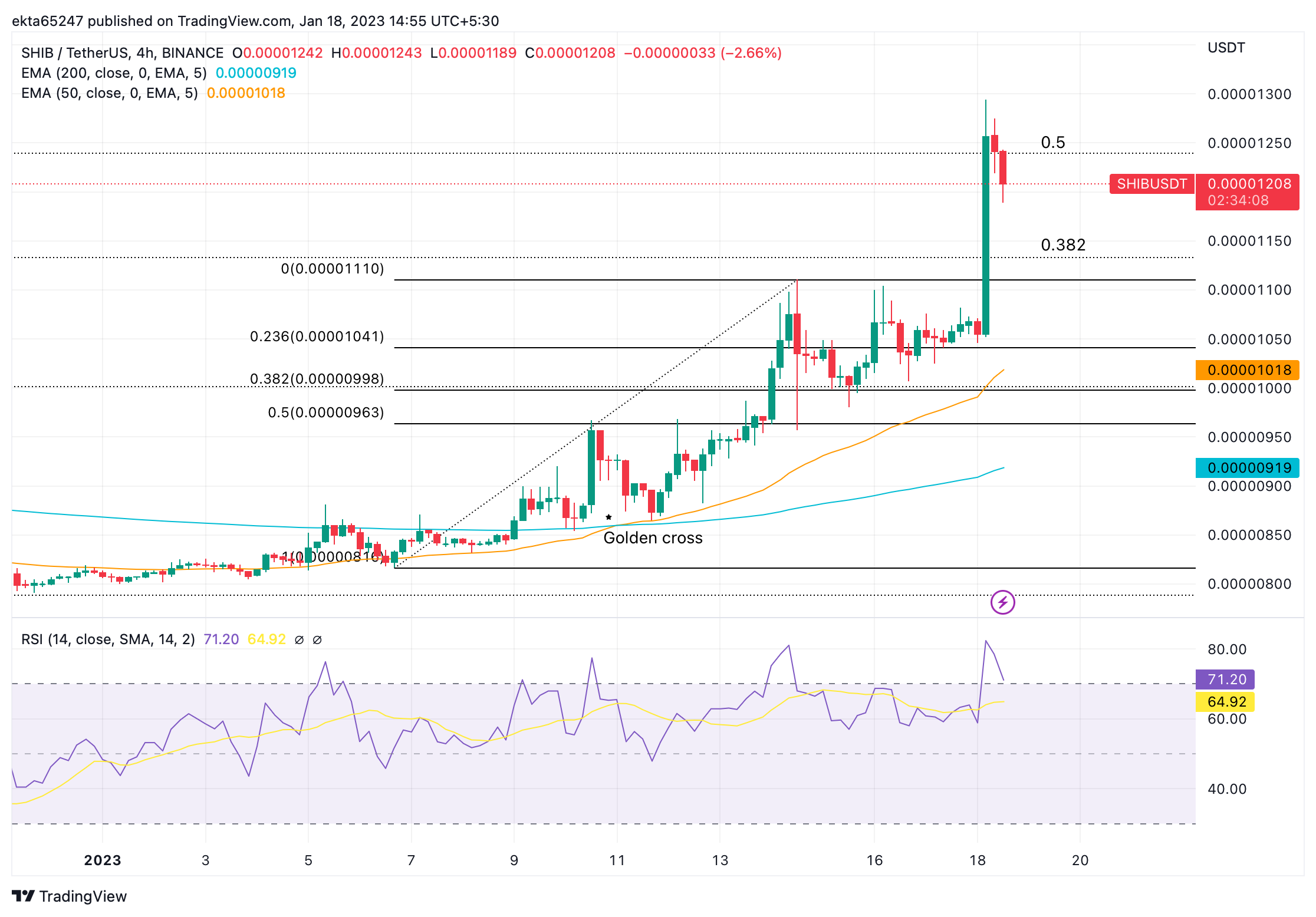 A brief technical and on-chain analysis on Ripple price. Here, FXStreet’s analysts evaluate where XRP could be heading next.